skip to main | skip to sidebar

In Chicago's museum pantheon, there's the Art Institute, Field Museum, Shedd Aquarium, blah blah blah. They're fine if you like Impressionist masterpieces or T-rexes or whales. But wouldn't you rather see George Washington's campaign button from the late 1700s? Or a red-cone-hat Devo button? Or a century-old button of a woman wearing a button?

The Busy Beaver Button Museum has the goods. Exhibits start with the Father of our Country showing his flair (though in his era buttons were sewed on). Pin-back buttons came along in 1896. Badge-making company Busy Beaver chronicles their history in displays holding thousands of the little round mementos. They tout everything from Dale Bozzio to Bozo the clown, Cabbage Patch Kids to Big Rock Point Nuclear Plant. They're fascinating to browse, and the hipster office staff is totally gracious about letting you gawk over their desks where the framed cases hang. Ring the doorbell to enter any time between 10am and 4pm on weekdays.
Posted by Karla at 27.1.15 2 comments: 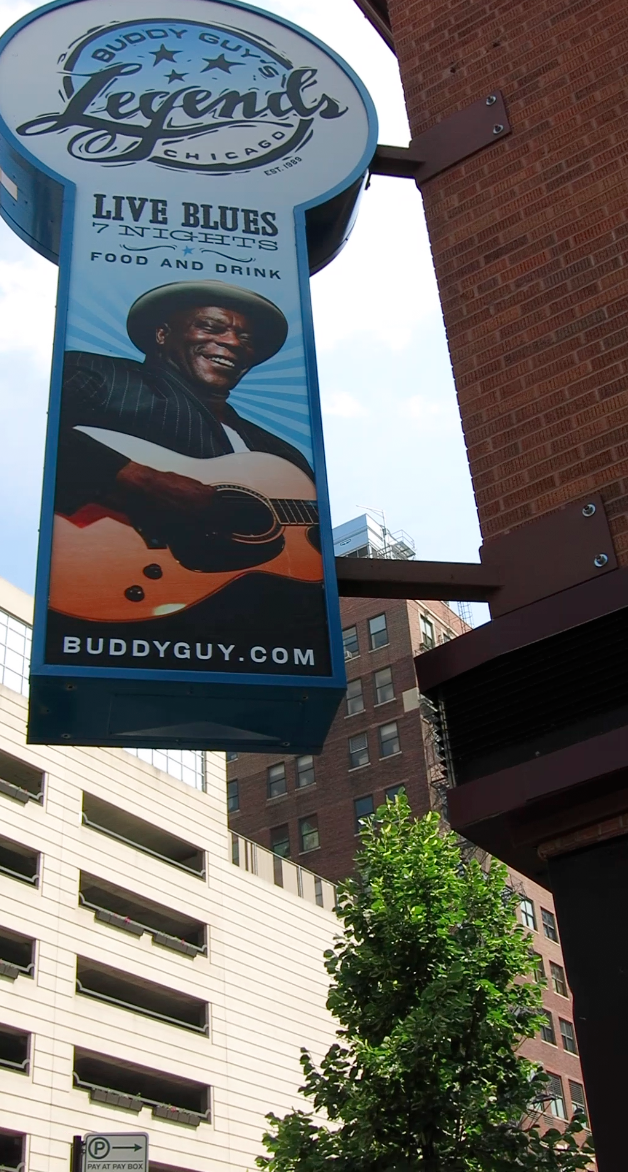